According to our philiosophy, a unique event needs a unique location. And this isn’t just about finding a room with enough space to fit in the number of guests. It is about much more – and Munich has plenty to offer!

From concert halls, sports stadiums and a huge fairground to cozy bars and quiet lodges; designed, built and embellished by the old masters or famous contemporary designers and architects.

So better have DMC Munich at your side, to help you find something suitable in Munich’s venue jungle. To gain a first impression, we have listed a few of our favourit Munich-based locations:

The BMW World and Museum, designed by Wolf D. Prix, Karl Schwanzer & the famous architectural office “Coop Himmelb(l)au“, are two of Munichs best known landmarks and also event locations. The BMW World offers an opulence of various rooms: from the legendary “double cone“; the business club; an own business center, where even the driest topics become fun; to a small racetrack on the buildings upper floor and an inner and outer terrace.

That’s all well and good, but have you ever thought about dining between some oft he world’s rarest and most exceptional classic and contemporary cars ? Of course you didn’t – but now you will! The BMW Museum, linked with the BWM World by a small bridge, has more than 120 of these sleeping beauties, all exhibited on a 1250 sqm space, divided into 3 different sections. Don’t hesitate to contact us on implementing your event in one – or even both – of these breathtaking locations. 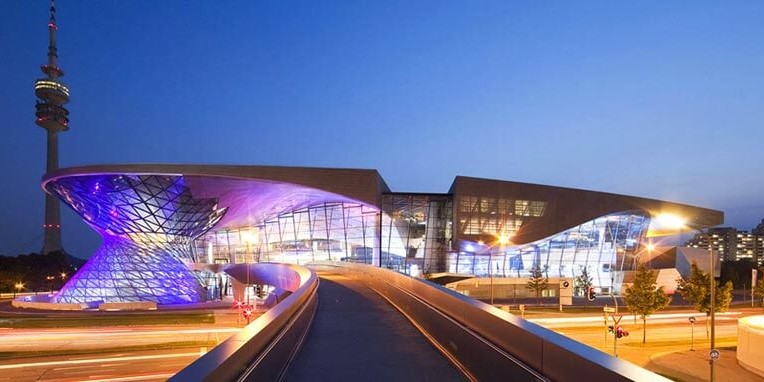 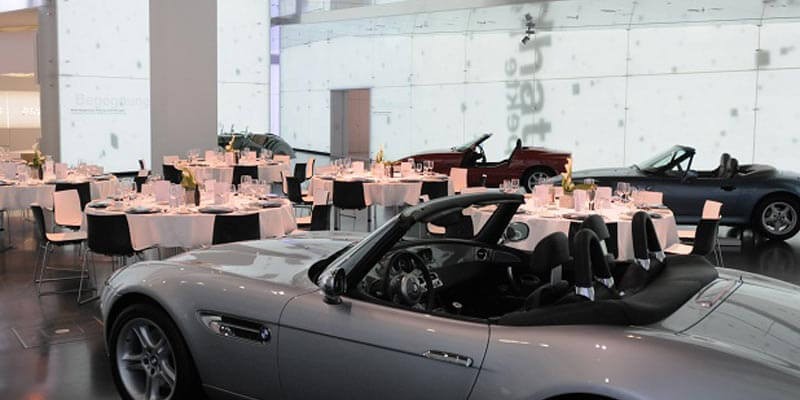 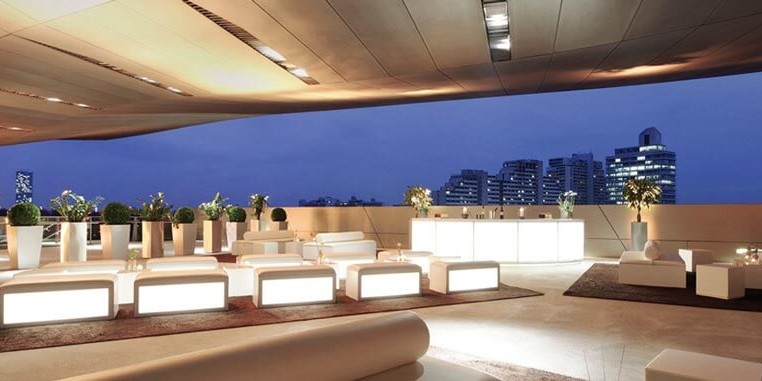 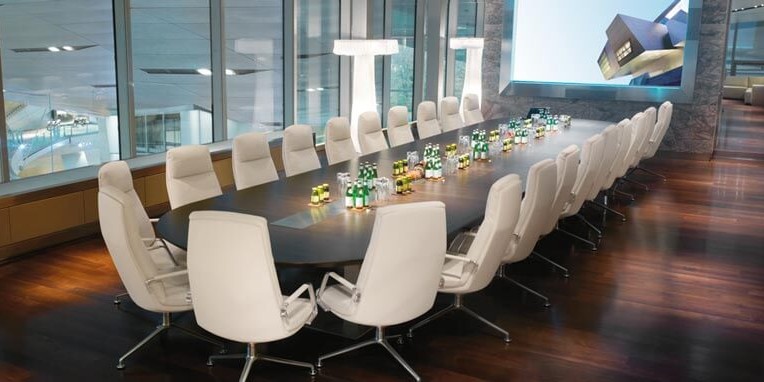 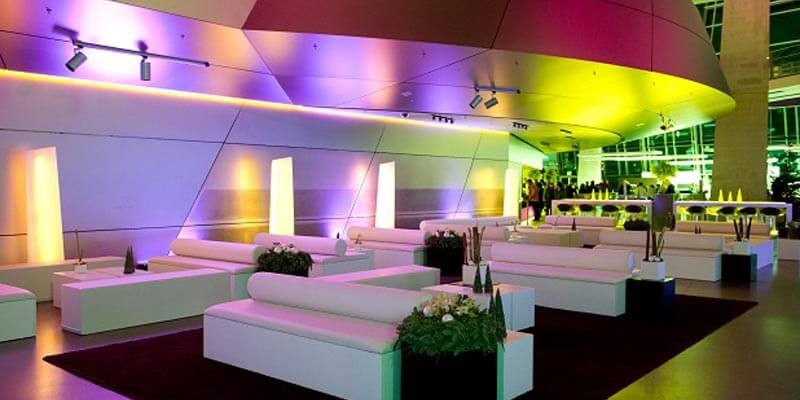 Built as an electricity plant in 1899, this amazing eventlocation has gone through an even more amazing history. After been shut down in 1972, because it went unprofitable, only monument protection could save its beautiful red brick facade from beeing demolished by its new owner. Afterwards it was used as a storehouse, until it became a showroom for exclusive furniture. Since 2006 it is an event space with peerless, early industrial charm. The centerpiece of the former 360 sqm power plant hall is the old heavy-duty crane system, which can still lift up to six tons of weight. Adjoining the large hall on the long side, there is a 120 sqm gallery for e.g. a 170 guests standing reception. Furthermore the building has two more rooms with a combined expanse of 275 sqm. Not only on warm summerdays, food and beverage can be enjoyed on the 360 sqm, sheltered terrace. 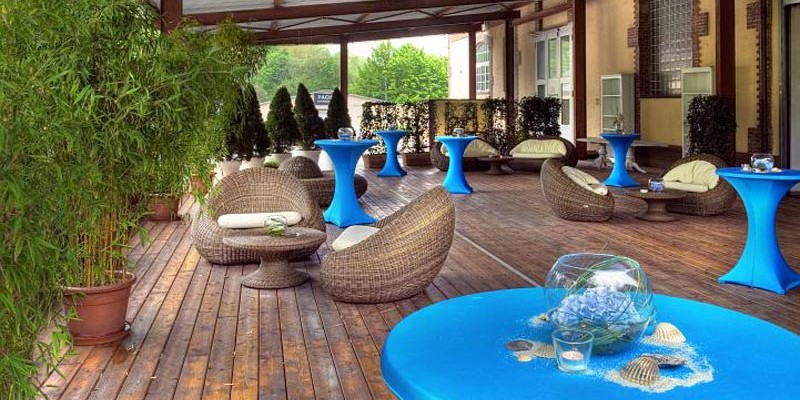 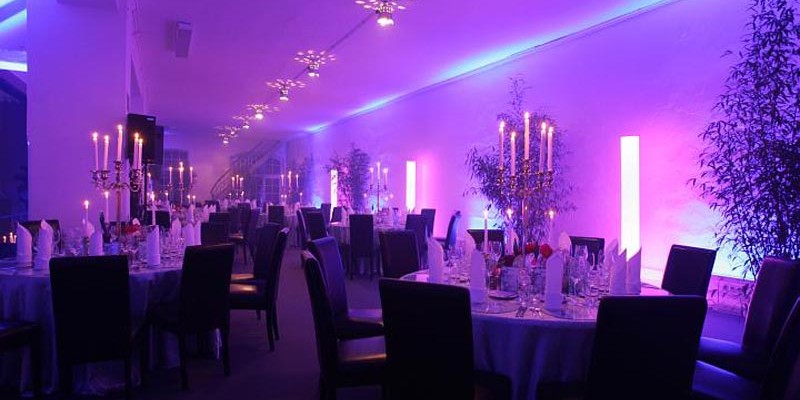 The Allianz Arena is Munich’s biggest venue, offering space for up to 75.000 people in the stadium, so there’s enough space for even the biggest sales presentation or company anniversary. The whole complex is equipped wih state-of-the-art technology. Two 92 sqm high-definition videowalls, at the two gable ends of the construction, and 190 flat-screen TVs, installed all over the inner lying rooms of the arena, allow live streaming, video or just picture or sound playback. In addition , the Allianz Arena offers a various selection of independent function rooms, lounges, event boxes, a business club and show kitchen, all furnished by the best interior architects, and offering room for groups from 10 to 2200 guests. As another highlight, the outer skin oft he stadium can be illuminated in red, blue, green and white colours. 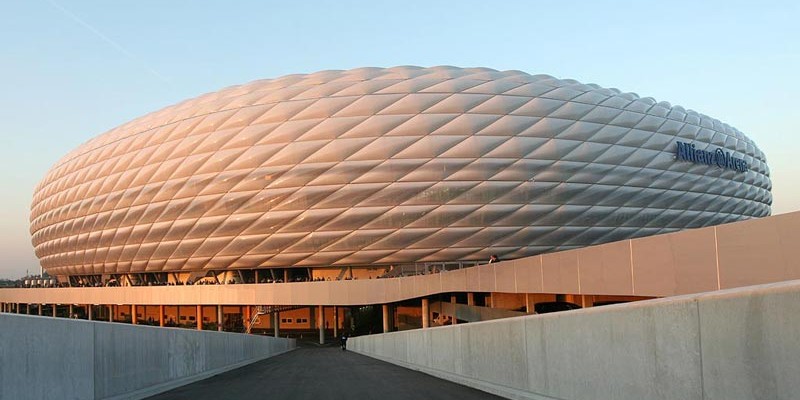 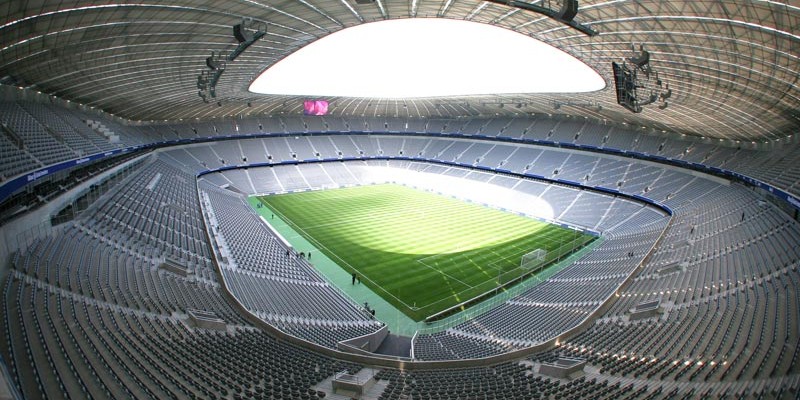 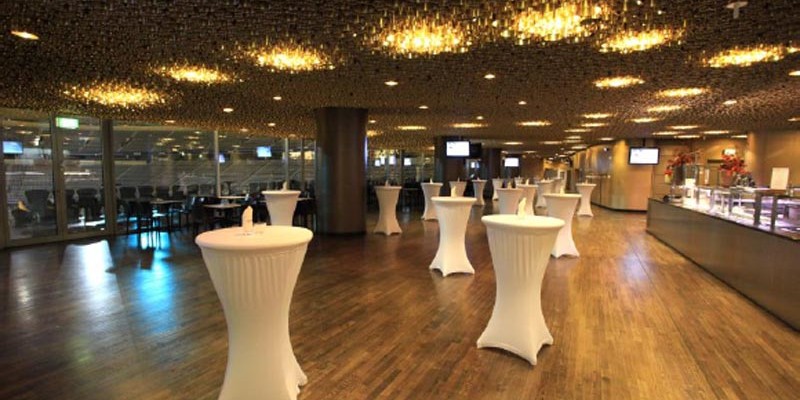 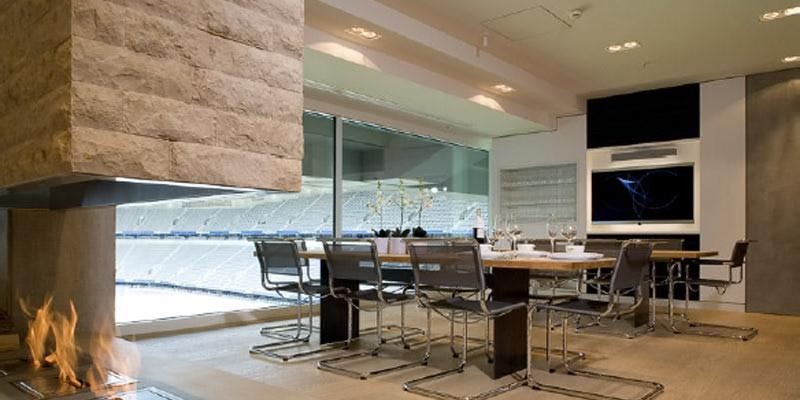 The “Kesselhaus is located in an old industrial park in the north of Munich. It’s loved by many international artists, mostly bands and singers, for ists very special ambience, generated by the structural steelwork and two huge steel boilers, all lit-up in many, freely selectable colors. The steel boilers are relicts of the buildings bygone times as a power plant for several industrial companies like Thyssen Krupp and Deutsche Bundesbahn, in the 20th century. The large hall consists of two almost identical rooms with 500 sqm each. The rooms can be used separately or combined and offer space for up to 2000 guests standing or 1000 persons with banquet-seating. 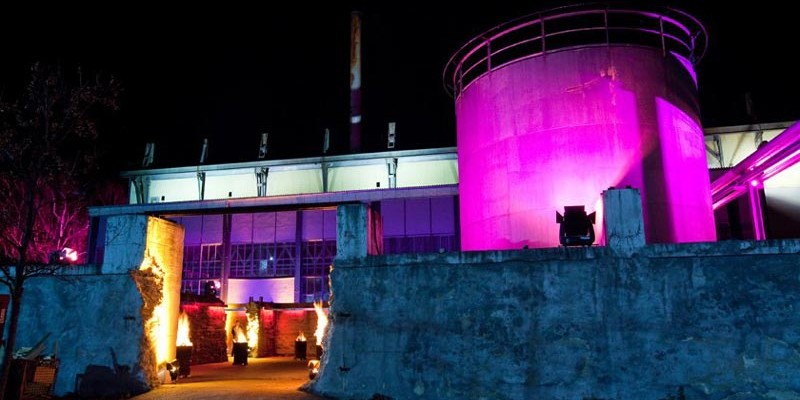 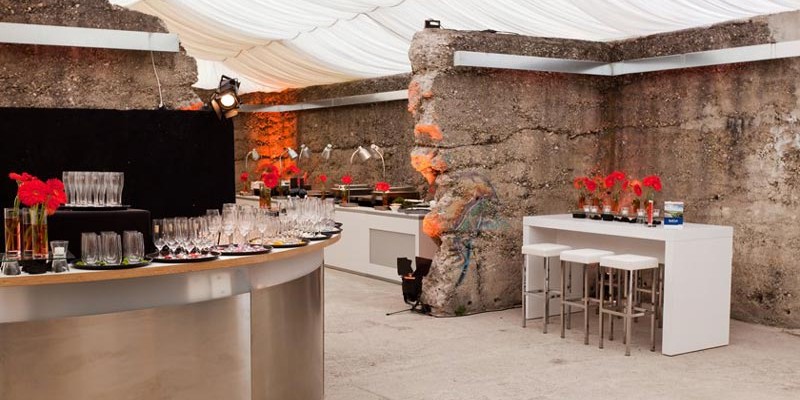 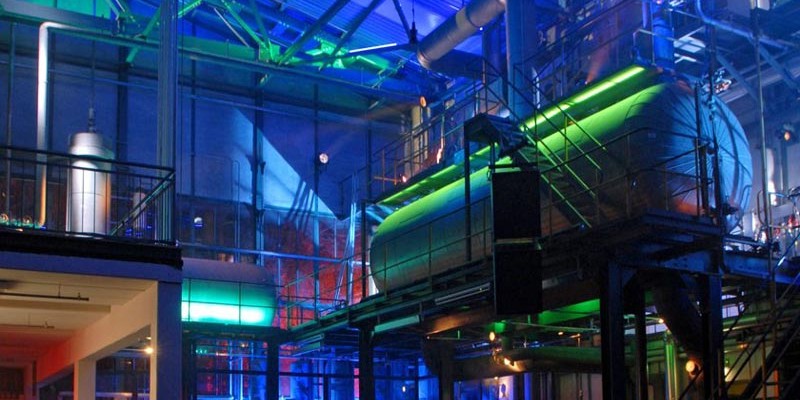 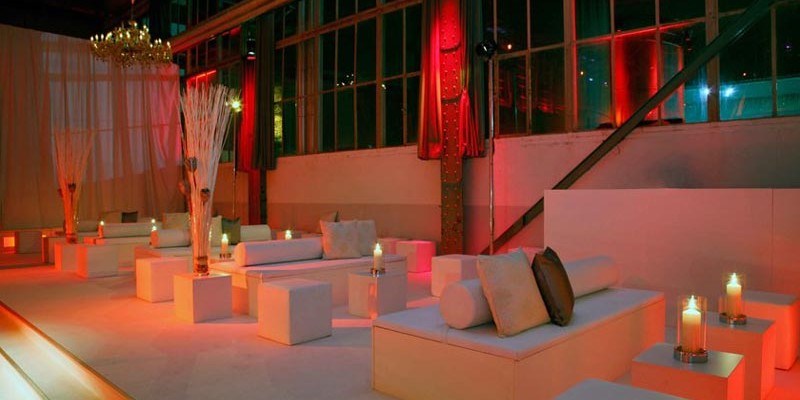